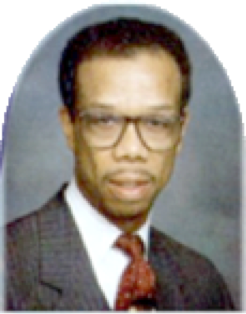 On April 16, 1978, the Reverend Harlie Walden Wilson, II was unequivocally installed as the Fifth Pastor of Israel Baptist Church.

Reverend Wilson’s achievements since his installation have been superlative. On February 18, 1978, Reverend Wilson, after only ten months in office, presented to the Church his goals and objectives. Today, he has accomplished over 98.9% of his original goals and continues to add new projections.

In August, 1986, Reverend Wilson led the congregation into a newly renovated church and community house with a newly installed mechanical system at a cost of over one million dollars ($1,000,000.00). In January, 1987, he implemented one of his very special goals, a Youth Ministry. On July 12, 1987, there was a Ribbon Cutting Ceremonial for the Grand Opening of our newly purchased and renovated Outreach Center, located at 1211 N. Chester Street, with its goal – “To Reach Out”.

Other developments during 1988 included the Church Office expansion to entail a computer system and full-time office management and a full time Budget Committee. The installation of ministries and office management support staff (listed in the next section) assist with supporting Israel Baptist Church. The Church now operates on a seven day a week operation program providing an outlet for the entire community and surrounding neighborhoods.

On Sunday, April 10, 1994, the Israel Baptist Church aired its First Radio Broadcast featuring the Worship Service of Sunday, April 3, 1994, 7:45 a.m., on WCAO Heaven 600 AM Gospel Radio Station at the 10:00 a.m. hour. Through God’s visions given to our leader, Reverend Doctor Harlie Walden Wilson, II, the expansion project of the Israel Baptist Church of Baltimore City is now a reality. On Sunday, August 22, 2004, the Israel Baptist Church Family, Baltimore City and Maryland State Officials and friends marched into God’s New Sanctuary, which is located in the same vicinity as the present edifice, on the corners of North Washington and East Preston Streets. The new edifice (sanctuary) seats 1500 parishioners. The purpose of remaining in the vicinity is to better minister to the community, which offers a “wholistic” ministry that is concerned with the “total” man, woman and child. Each ministry is available to provide support and service to ANYONE who is in need.

On August 28, 2005, Pastor Wilson was very instrumental in another historic event of the Israel Baptist Church –that of the Cornerstone Laying Service which took place at the corner of the 1200 Block of North Washington and the 2000 Block of East Preston Streets.

During the Pastor’s thirty-five years at the Israel Baptist Church, through his ministry, hundreds of people have come to Christ by baptism, Christian experience, being restored to the membership and by letter. Today, under his very capable leadership, Israel’s membership totals over 3,000 members.

God has truly blessed us with His anointment and appointment of the Reverend Dr. Harlie Walden Wilson, II, as “Our Shepherd”. His presence has been requested on the news, talk shows, television and radio and his name is associated among the Who’s Who in Religious Categories across the nation. He is truly a child of the Most High King. He’s a man who loves what he does and takes his ministry seriously. The Church is his first love. He’s a God-fearing man who has been blessed with vision, determination, courage and strength.

Reverend Wilson’s comments to these outstanding blessings, “I, Reverend Harlie Walden Wilson, II, am a child of the Living God, and I press every day, every hour, every minute and second. toward the mark for the prize of the high calling of God in Christ Jesus. 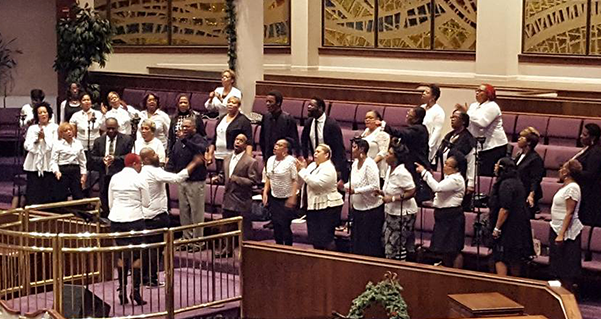 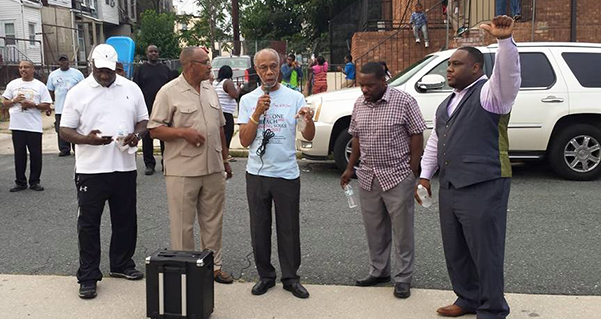